The first Installation of FUJIFILM JETPRESS 720S in Indonesia 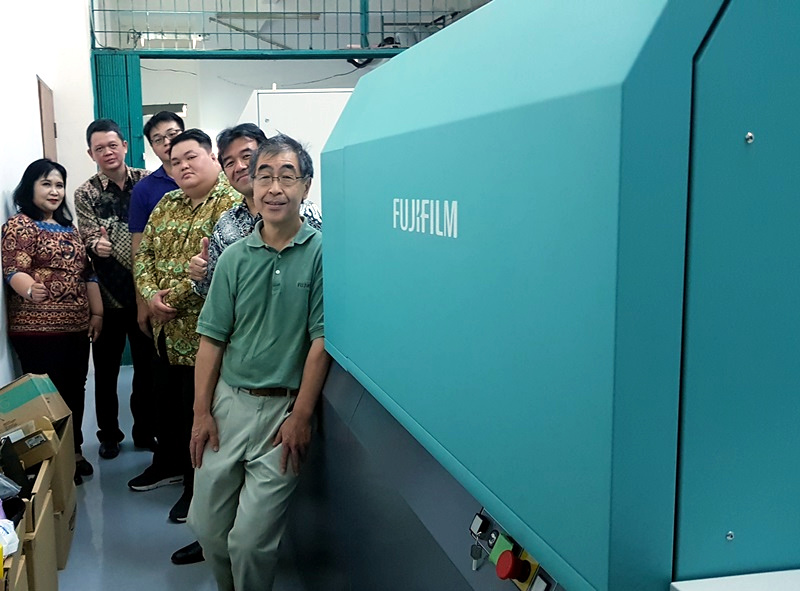 December 17, 2018 – With the tagline “The Best Proven Offset Digital”, FUJIFILM presents printing machine innovations that offer efficiency and flexibility for short-run printing (i.e. the ability to print in large quantities in stages with smaller lots several times, with consistency quality that is maintained well) so that it optimally increases productivity and quality.

This is a printing machine with the latest technology for the commercial print industry, namely JETPRESS 720S (JETPRESS), an offset printing machine with FUJIFILM’s latest digital technology. JETPRESS comes with various advantages such as print quality that is as good as an offset (High Quality Print, ISO to Offset Standard); color consistency for printing today, tomorrow, and in the future; two-sided printing with 100% precision (perfect registration); size of paper up to size B2 or half plano; and can print without a minimum order, without the need to make a printing plate, and with a minimum waiting time.

In line with the presence of JETPRESS, Noriyuki Kawakubo (President Director of PT FUJIFILM Indonesia) said, “The launch of JETPRESS strengthens our commitment contained in FUJIFILM Group’s global branding campaign, NEVER STOP, where we have never stopped presenting our best products to Indonesian people.

The technology and innovation in JETPRESS is intended to further enrich the commercial print industry in Indonesia, which is currently developing. ”

Handra added, “We always try to provide added value to our end users, such as working with various printing companies, one of them is Putra Arjuna Printing, in providing a one stop printing solution for the needs of consumers in Indonesia that are quite dynamic.” 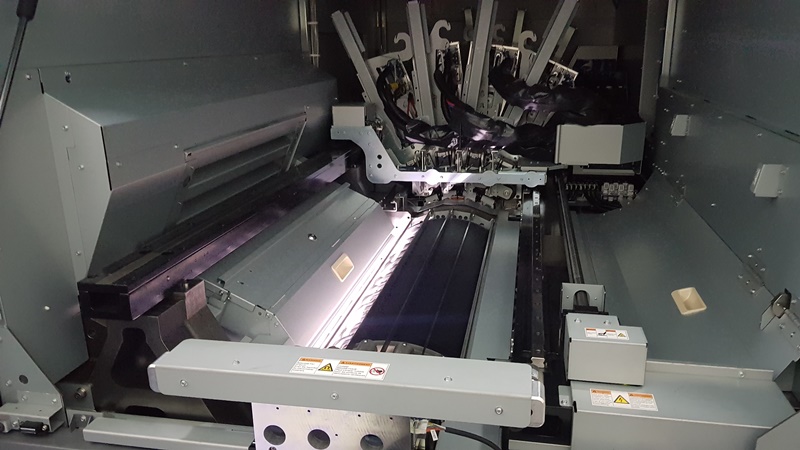 In the digital machine print business, there is usually a click fee, while the JETPRESS engine does not apply click fees.

This is really like offset, because global trend analysis from world printing experts project that the future of printing lies in the development of inkjet press.

From the editorial observation, JETPRESS print quality is exceptional in its color quality. This is because the currently known Samba printhead is the best printhead where many other hi-end inkjet machines are used.

The development of JETPRESS by FUJIFILM itself does take a long time. JETPRESS began to develop its concept since 2004, then the technology began to be launched in 2008 drupa. Improvements continue to be made until the year in Drupa 2012, Fujifilm JET PRESS 720 was launched. Then, in 2014 it was refined again by launching the newest variant, JETPRESS 720S (MK II). In 2017, Fuji Film announced the launch of B1 JET PRESS.

The Graphic Systems Division of PT FUJIFILM Indonesia has been present since 2015 and has marketed a variety of products including digital printing flatbed printing machines, roll to roll, and offset printing plates.

With the presence of JETPRESS’s latest printing machines, the Graphic Systems division of PT FUJIFILM Indonesia is increasingly upscale and hopes to further strengthen its position in the printing industry in Indonesia and introduce the latest solutions in the world of digital and offset printing. 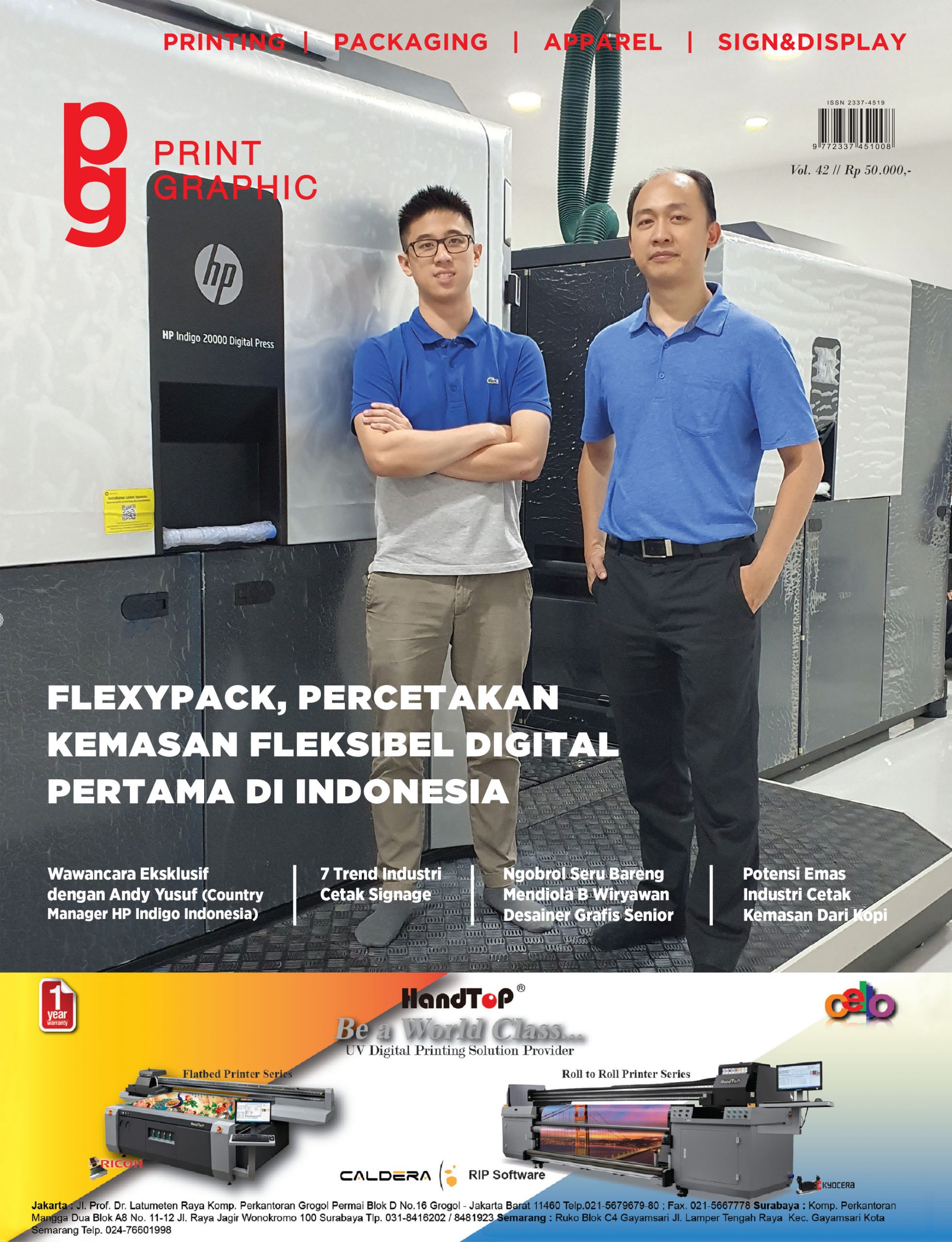 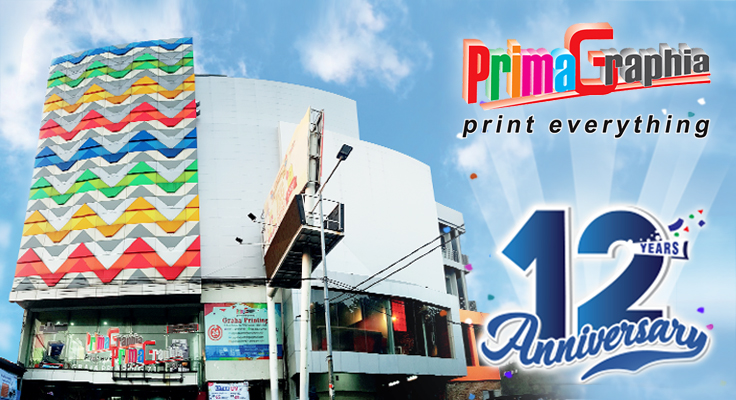