The Supervisory Board of Heidelberger Druckmaschinen AG (Heidelberg) has appointed Marcus A. Wassenberg (52) as ordinary member of the Management Board and Chief Financial Officer of Heidelberger Druckmaschinen AG with effect from September 1, 2019. Wassenberg succeeds Dirk Kaliebe, who, as previously announced, will leave the company at his own request at the end of September and will be available for an orderly transition.

The Supervisory Board of Heidelberg has appointed Marcus A. Wassenberg (52) as ordinary member of the Management Board with effect from September 1, 2019.

“We are very pleased to have gained Marcus Wassenberg as a leader with many years of leadership competence in the financial sector. With his experience in the mechanical and plant engineering industry, he will align Heidelberg’s future financial framework with the requirements of digital transformation and further stabilize the balance sheet. In addition, he has successfully implemented change projects to increase efficiency, making him a well-suited new CFO for Heidelberg,” said Dr. Siegfried Jaschinski, Chairman of the Supervisory Board of Heidelberg.

Wassenberg was most recently Chief Financial Officer at Rolls-Royce Power Systems AG in Friedrichshafen. Before that, he was CFO at plant manufacturer Senvion SE. He was born in 1966 in Grevenbroich in North Rhine-Westphalia and graduated in economics from the Ruhr University in Bochum in 1993. He began his professional career in the field of auditing; this was followed by positions as CFO of a market-leading PR agency and a German subsidiary of an American company. Thereafter, he took over the management of the medium-sized aviation group CIRRUS Group Holding. ■ 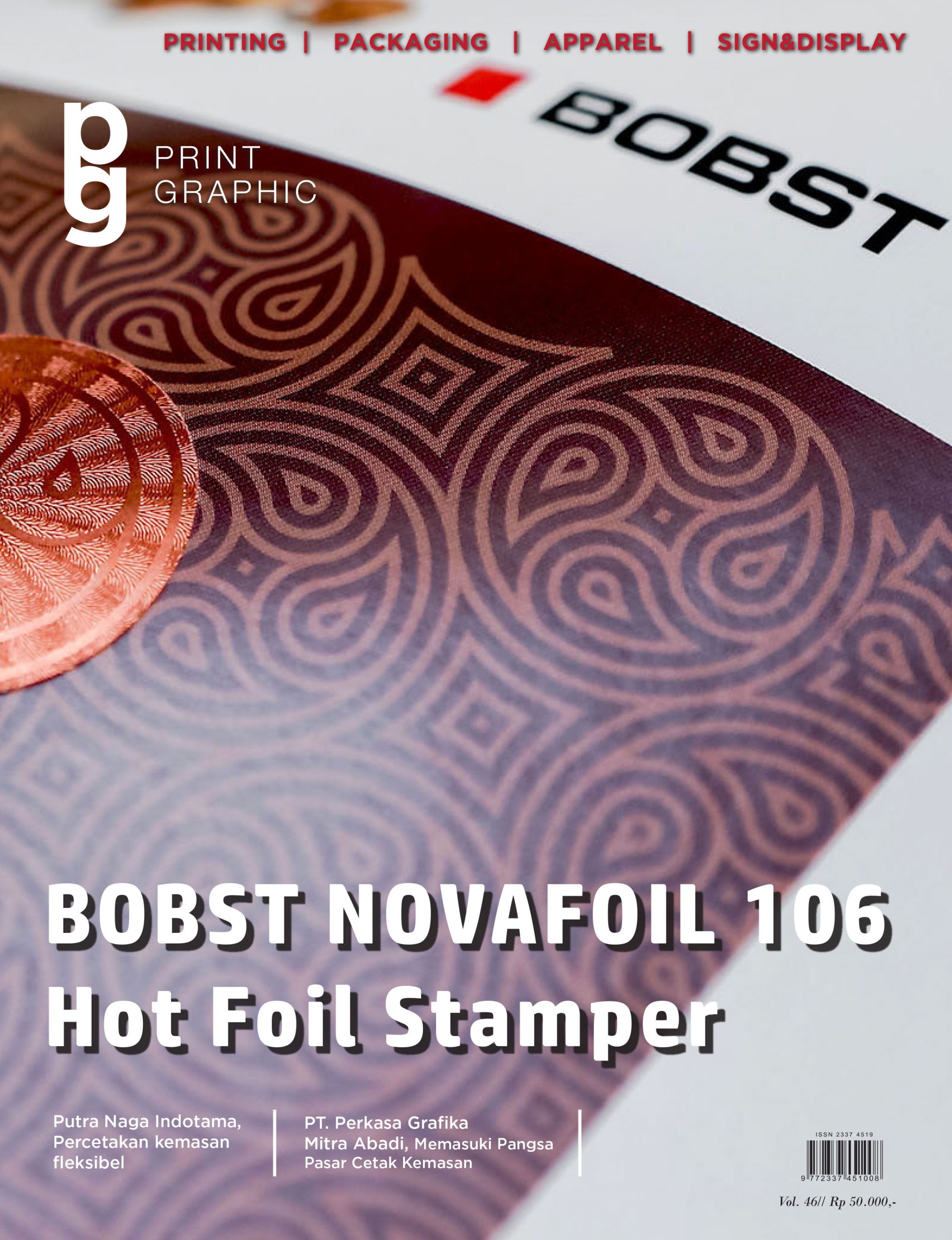